Last week I drove my cab over to Germain Porsche in Ann Arbor to meet a fellow who is an expert in paint touch up. I scratched the driver’s door on the cab the week before and being the good little (obsessive) 356 owner, I just had to have it fixed on the double. I dropped it off in the morning and since my Beetle needed some attention too I decided to bring it there after the 356 was done. As I drove into the lower lot to meet Mark Jamiel of Colors on Parade, I passed a gentleman who was obviously a professional photographer shooting images of the latest arrival at Germain, a 2014 991 Turbo S Cabriolet. He smiled and waved as I puttered by with all 36 horses, quite a pleasant surprise considering I interrupted his work by driving in between him and his subject; it was the only available path to get where I needed to be.

After swapping cars with Mark and hopping into my cab, I had no choice but to drive in between him and the subject 991 again. He seemed happy to see yet another old aircooled car and I joked about taking a picture of the two cars together. “Sure!” was his response. I remember making darn sure my parking brake was on and the car was in gear as he guided me into place, pointing straight into the side of that $205,000 (list) car, down hill!

He introduced himself as Phil Berg and we shook hands and exchanged business cards and pleasantries. After taking a few shots of the cars we chatted a bit and he seemed to be in tune with the car hobby. We talked about old cars and automotive photography in general. Not wanting to waste too much of his time I left him to his work and drove off.

Looking at his card again I thought “no, it couldn’t be that Phil Berg, could it?”

Well, yeah, it was: http://www.philberg.com/

I quickly thought back about our conversation to make sure I didn’t say anything really stupid. “All clear” I thought as I reminded myself of something to be aware of at all times: the person you don’t know well just might know way more about what you are talking about than you do.

Phil could not have been more gracious and sent me the images that he took that day.

Thanks so much Phil for sharing your images with the Motor Cities Gruppe. 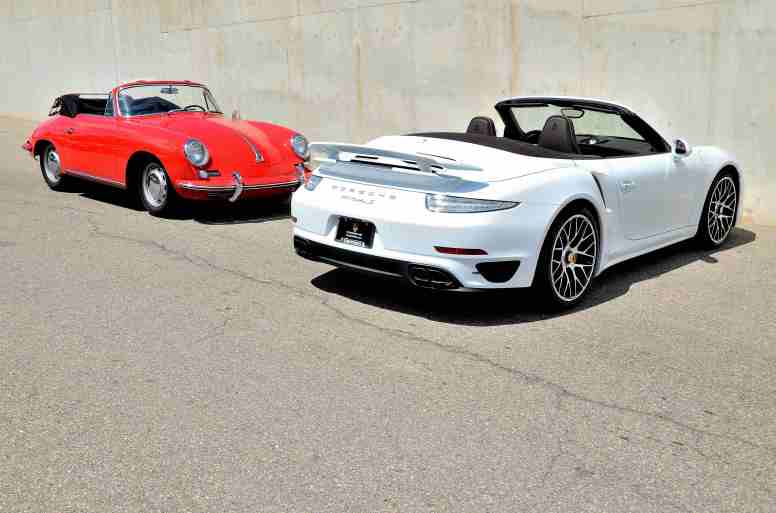 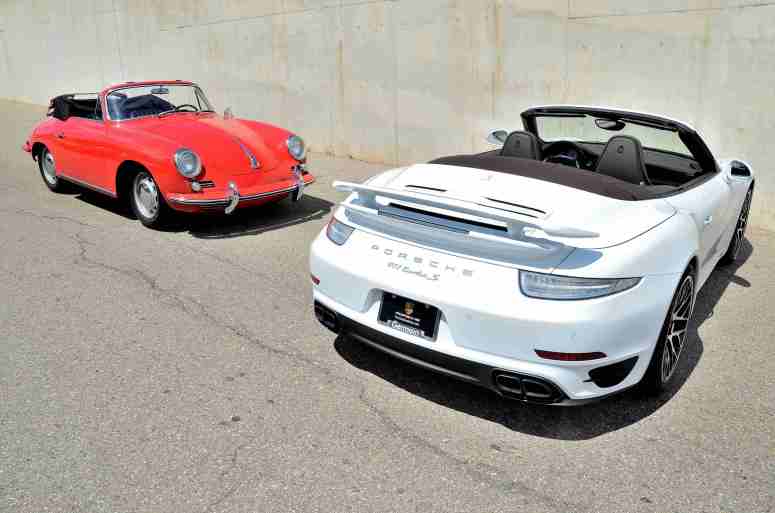 3 thoughts on “What are the chances?”