Having spent a good part of my life visiting Sanibel and Captiva Islands where most of my family lives, I always wanted to tool around the area in a 356. My father had taken ill and I was able to take some time off to visit him, so what the heck, the cab would be perfect for this!  Vic checked over the car and gave it his blessing so off I went. I stopped in Tennessee the first night and as you can see by the frost on the top, spring had not entirely sprung yet. 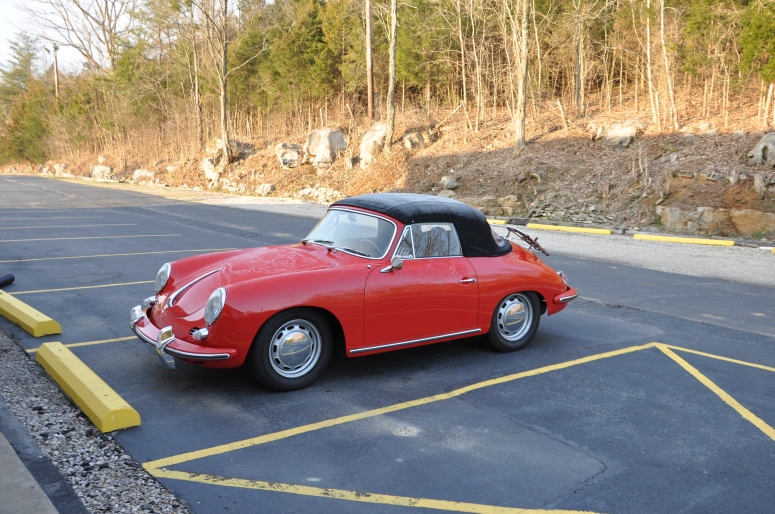 The drive down I-75 was as uneventful and as boring as you might imagine, but I had a nice stop planned the second day to visit Steve Harrison in Georgia, a wonderful contributor to the Registry forum who is now finishing up the restoration of a ’55 Pearl Grey Continental coupe.

At the time of my visit, his car was still in primer and he was in the process of restoring the smaller pieces and assemblies. He is quite the craftsman as you can see by the wooden boat he restored.

By now Steve is quite close to finishing his car, which he has owned for over 26 years, and will be driving it to the 2014 East Coast Holiday. If anyone reading this is also going to the Holiday be sure to find him to say hello, he is a terrific guy and a great asset to our community.

I continued the drive south which seemed to go on forever, but once I got closer to the island things got more scenic 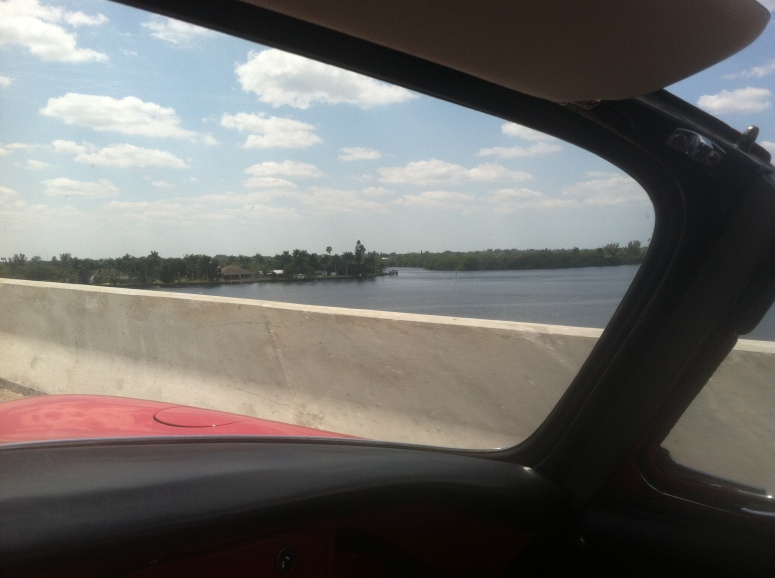 Scooting around the island was every bit as great as I thought it would be and while there, my cousin Rene Miville took these shots of my car and the ’65 Beetle I restored for him and his wife a while back.

These car just look right at home in this setting, don’t they? 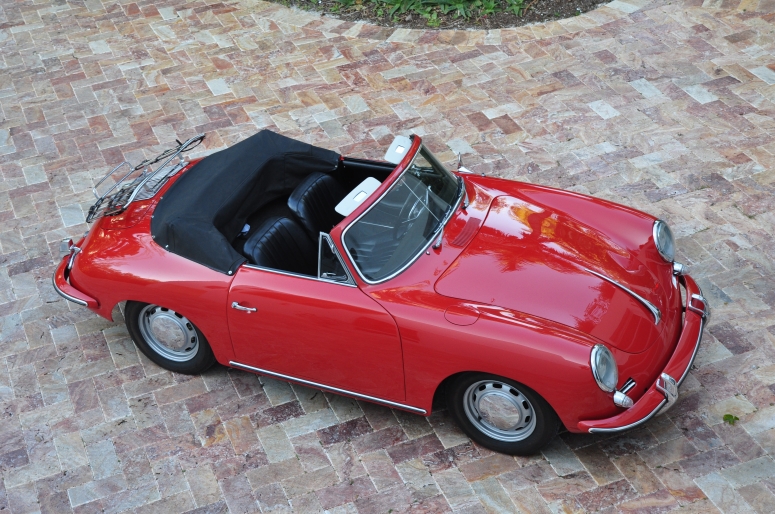 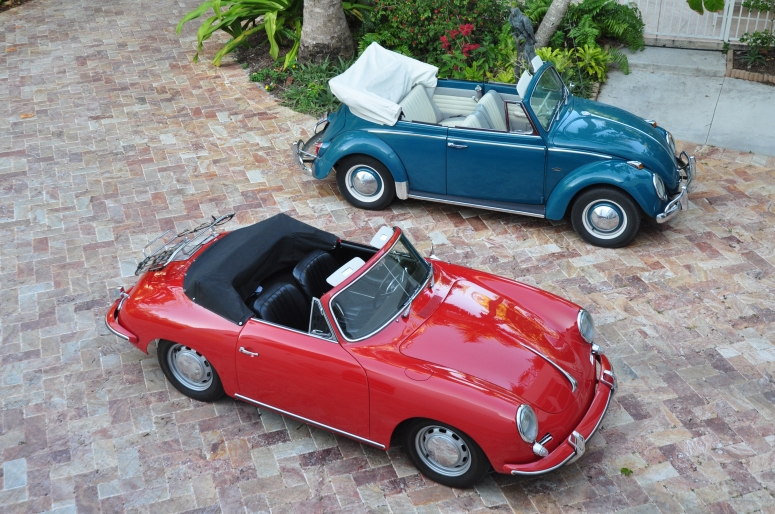 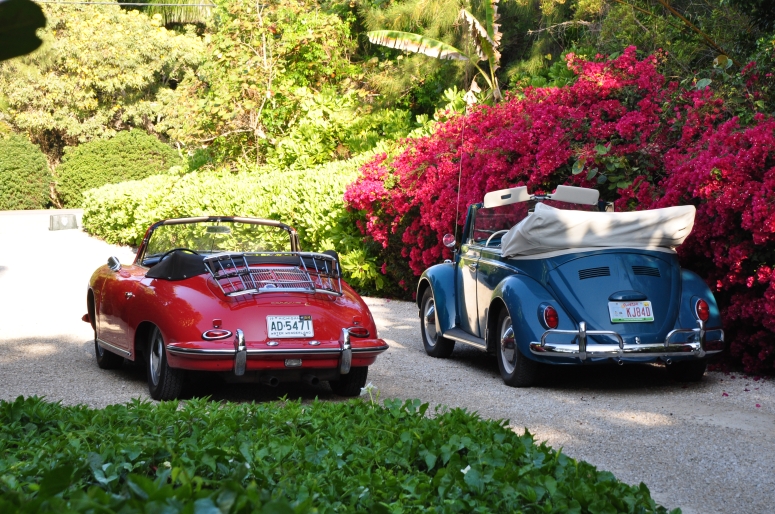 I vowed that the drive back to Michigan would not be as boring as the trip down, so as soon as I could I veered off of I-75 and took back roads through northern Florida, Georgia, Tennesee and Kentucky. It added at least a day to the trip but was well worth it. Here are a few pics I managed to take on the way home 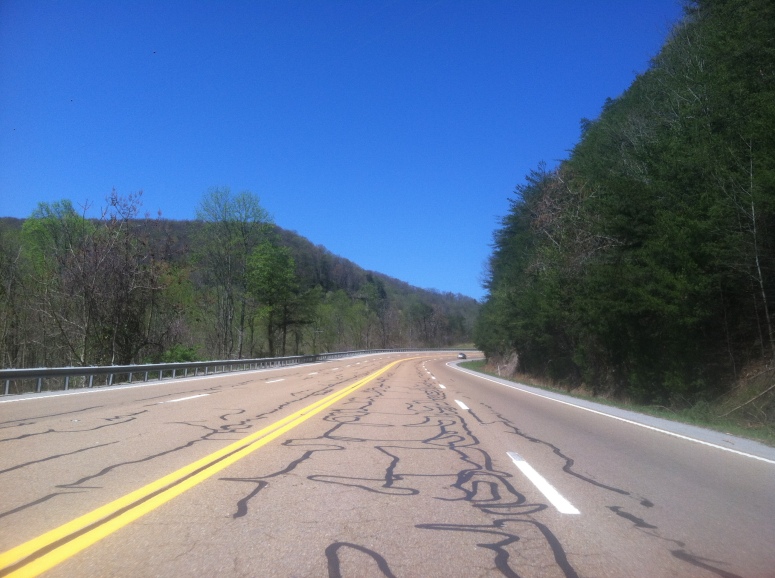 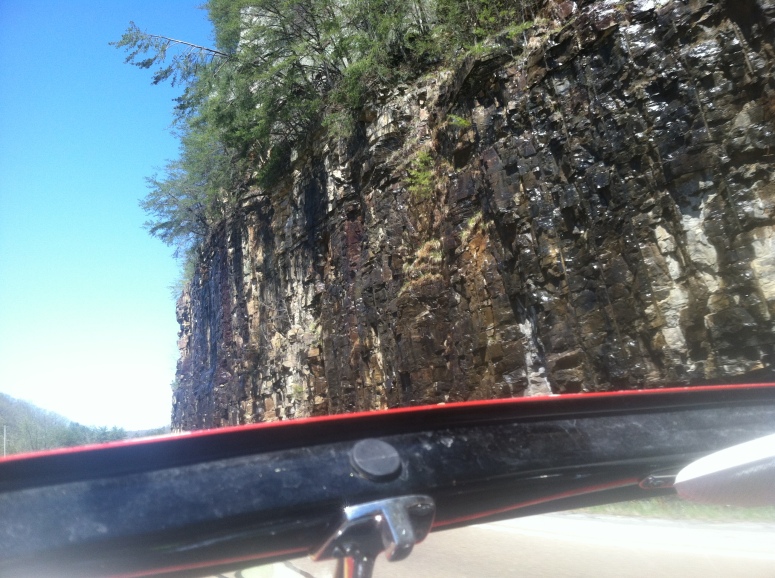 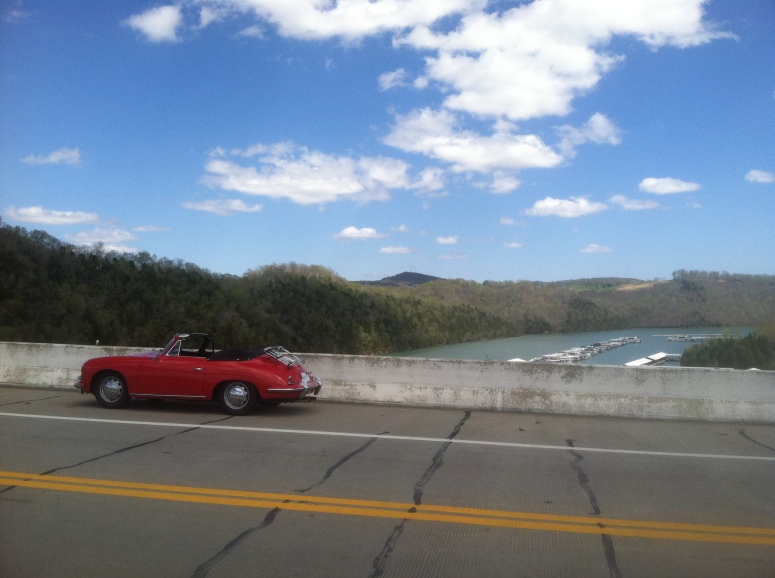 I even got off the main back highways, turned off Google maps and just kept heading north via my compass. That is a great feeling, knowing you are heading in the right direction but not knowing what you will come upon. A great adventure for sure.